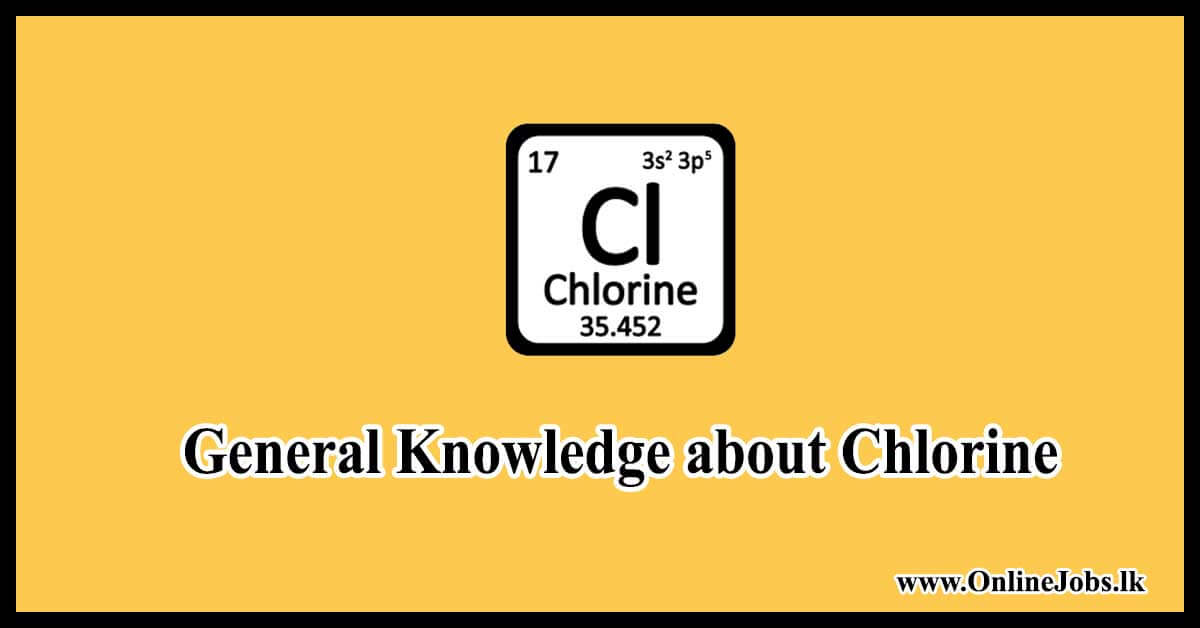 Shedding light on the past, the destruction that the First World War had caused is a result of many factors that triggered the war. However, despite the people, the rage and the revenge, means and weapons used during the war spoke more of destruction. Many chemical elements that could be greatly utilised for the benefit of mankind were sprinkled like showers on each other’s pride and country. One such element was Chlorine. It was used as an important chemical weapon during World War I. It is heavier than air and forms a deadly layer in the foxholes and the trenches. Chlorine has a symbol ‘Cl’ and an atomic number 17. It is considered to be the second lightest element after Fluorine. Under standard conditions, it is a yellow–green gas and forms diatomic molecules. Chlorine is a strong oxidizing agent as it has the highest electron affinity and the third highest electronegativity. The element is a result of direct or indirect oxidation by oxygen and combines with nearly every element and hence, it is never found free in nature. Since ancient times, Sodium Chloride or common salt is the most common compound of Chlorine. It is the 21st most abundant element in the earth’s crust and the third most abundant element in oceans.

How was Chlorine discovered?

Many alchemists already knew about hydrochloric acid. In 1774, Carl Wilhelm Scheele first produced the gaseous element at Uppsala, Sweden. He did this by heating the hydrochloric acid with the mineral pyrolusite. He observed that a dense greenish–yellow gas evolved with a choking smell. When dissolved in water to give an acid solution, he noticed that the litmus paper bleached and the leaves and flowers were decolourized. This was further investigated by Humphry Davy in 1807 and he concluded it to be not just a simple substance but truly an element. He made an announcement regarding this in 1810; but it had taken almost ten years for some chemists to accept it as an element.

Where is Chlorine found?

What are its characteristics?

Peculiar characteristics of Chlorine include:

Out of the wide range of isotopes, there are two stable isotopes of Chlorine, namely 35Cl and 37Cl. Their atomic weight together is 35.45g/mol. There was some confusion in the early days of chemistry due to the half–integer value of Chlorine’s weight. However, it has been postulated that the existence of chemical isotopes were unsuspected and the atoms were composed of even units of Hydrogen. In ratio with the stable isotopes, trace amounts of radioactive 36Cl exists in the environment. The radioisotope is produced by spallation in the atmosphere of 36Ar by interactions with cosmic ray protons. In the atmosphere, the residing time of 36Cl is about one week. Hence, it is useful for dating waters less than 50 years before the present. Also, its uses can be traced in the other areas of the geological sciences, which include dating ice and sediments.

What are its uses?

Some of the common uses of Chlorine include:

What are its effects on health?

As it is a highly reactive gas, Chlorine enters the body through breathing in contaminated air or consuming contaminated food or water.  Chlorine affects the human respiratory system if one breathes small amounts of it for short periods of time. It irritates the skin, eyes and leads to coughing, chest pain and water retention in the lungs.