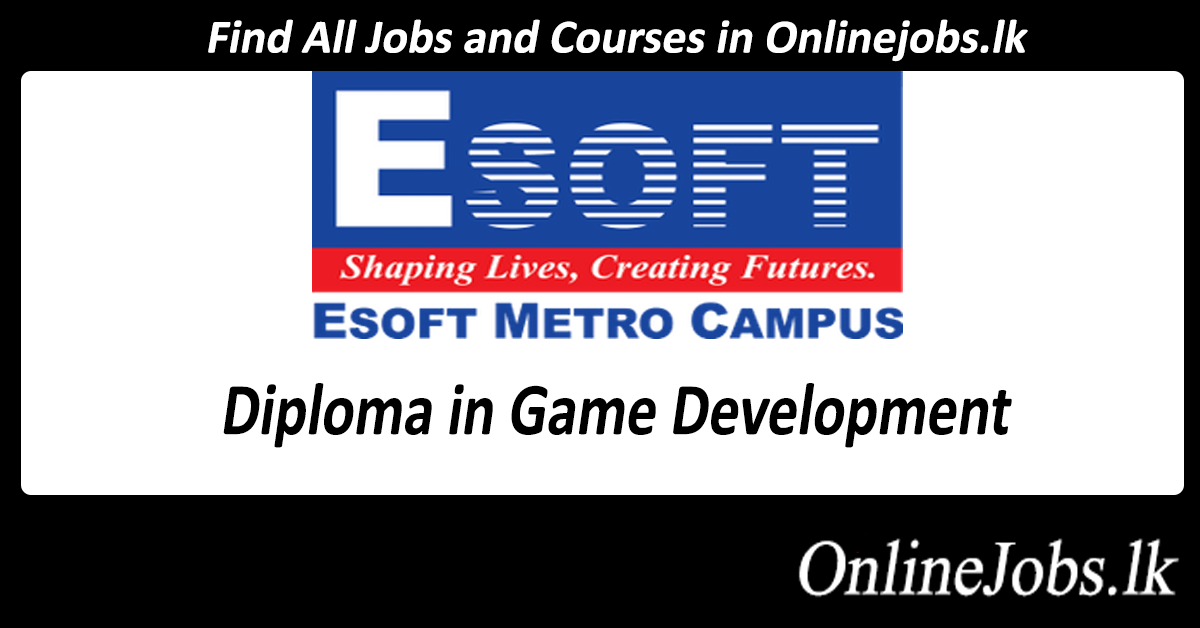 This is the ideal course for programmers who are interested in making a career in Game Development. Using Unity 3D and C# scripting, this programme will give you the hands on experience and game development exposure you desire. It will be an advantageous for your higher ICT studies in the field of programming as well.

Students should have basic knowledge in programming. Should have some experience in a programming language like Javascript, C#, Java, etc.

After the basic introduction to unity game environment, will create series of small games till the end of the course. I will introduce other unity concepts gradually during this time. The students will learn how to make small game using unity game engine.